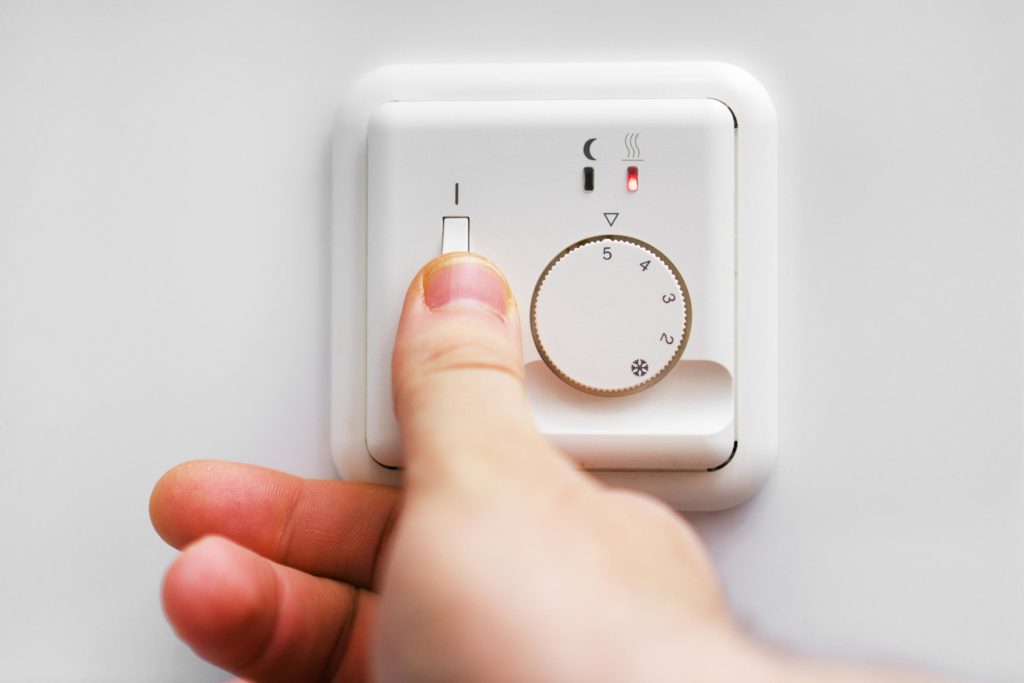 If you keep your home at a comfortable 70 degrees year-round, you might want to switch it up a bit: Fluctuating indoor temperatures are good for your metabolism, suggests a new scientific report, and may even be an important way to fight obesity and diabetes.

The authors don’t suggest dramatic changes in comfort level, but they do say that exposure to mildly cold and warm environments may have real health benefits. Their paper, published in Building Research & Information, highlights several findings that support their theory.

In 2015, for example, the researchers found that diabetics who were exposed to 10 days of intermittent cold (59 degrees for a total of six hours a day) saw their insulin sensitivity increase by more than 40%. “This is comparable with the best available pharmaceutical or physical activity therapies,” the authors wrote.

Several studies have also suggested that exposure to heat or cold can have effects—both positive and negative—on cardiovascular processes, including blood pressure and heart rate, as well as the immune system.

A variation in temperature “trains” the body’s vascular system, says lead author Wouter van Marken Lichtenbelt, PhD, professor of ecological energetics and health at Maastricht University in the Netherlands—sending warm blood to the skin and cold blood to the core of the body, for example.

Research has also shown that cold temperatures trigger an increase in calorie-burning brown fat, and improve muscle cells’ ability to take up glucose, or energy. (van Marken Lichtenbelt says it’s not yet clear whether it’s the change from warm to cold, or simply the cold itself, that’s responsible for these benefits.)

The authors argue that temperatures in modern homes and offices should be dynamic, and that building professionals should take this research into account when designing and managing living spaces and workplaces.

To get our best wellness tips delivered to you inbox, sign up for the Healthy Living newsletter

Individuals can make use of these findings, as well, van Marken Lichtenbelt told Health.com via email. He can’t recommend specific timing or temperatures just yet, but says that people should strive for “a mild variation—not always, all day and every season, at the same temperature.”

In other words, make your home and office mimic the outdoors, with natural ups and downs from day to day and month to month. (Think opening the windows instead of cranking up the AC, or dialing down your thermostat a few degrees on cold winter days.) In addition to potential health perks, he says, adjustments like these might also save money and energy.

van Marken Lichtenbelt and his team plan to further study insulin sensitivity in people with diabetes, to determine an “optimal protocol” for temperature variations. Such variations may have potential not just for improving the health of diabetics, he says, but as a preventive measure against the disease, as well.

They’re not the only ones investigating the link between temperature and insulin sensitivity. A study published last month in BMJ Open Diabetes Research & Care suggested that climate change and a warming planet may play a role in the increase of diabetes cases worldwide.

Before the researchers can say anything for certain, though, they need more definitive findings—and more research on different populations, like healthy people and the elderly. “I feel that we have gathered enough data to state that the environmental temperature matters,” says van Marken Lichtenbelt. “But we still have to prove long-term effects.”

The authors also make it clear that adjusting your home temperature is by no means a quick fix for obesity and its related health problems: This practice should go hand in hand with methods that are known to work, they say, like a healthy diet and regular exercise.